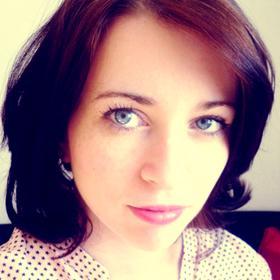 I’m a freelance journalist from Manchester, England, based in Prague, Czech Republic.

I write about everything from technology to social justice. I’ve written extensively on TTIP and related free trade deals, and on poverty, austerity and labour rights in the UK and Europe.

I’m now working as an editor at Transitions Online, an internet magazine based here in Prague covering political, social, cultural, and economic issues in the former communist countries of eastern Europe and central Asia.

I’m a regular contributor to The Big Issue in the North and Equal Times. My work has also appeared in The Guardian, The Telegraph, Vice and other publications. I’m a former reporter and editor at The Prague Post newspaper.